Sharing writing can be challenging, especially when you’re joining an established community like a writing center or creative writing group. 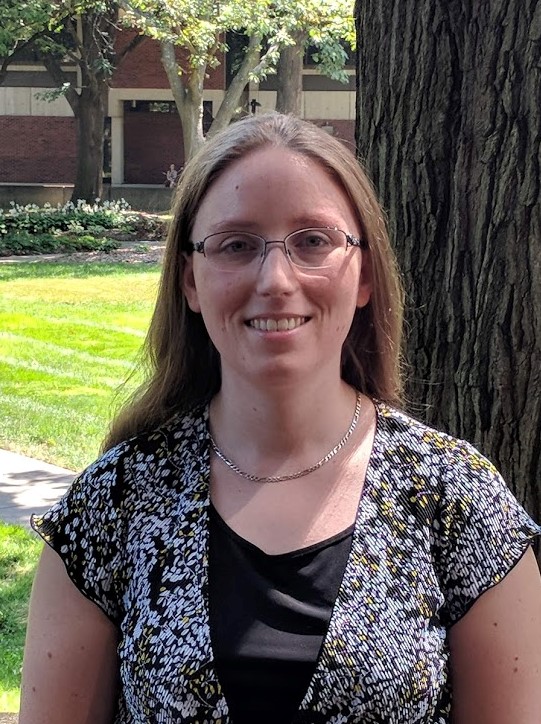 It can be difficult to navigate the established norms and find just the right niche for your writing. Yet, every writer in the community has gone through those same experiences. It’s also okay to shop around a bit. Each writing community is unique, and some may be more or less accessible than others.

When I was a teenager, I started looking for an online, forum based, play-by-post fantasy role playing game (we’ll just call it an RPG). I wanted a place to create my own characters and explore their lives with the characters of other writers. Much to my dismay, some of the communities had hundreds of members, book-length lore files, and thousand-word posts. You could even be kicked from the community for being inactive for a week or two. Nope! Too scary. I ended up joining a very low-key forum, specifically picked for its small community and short posts.

I didn’t say very much at first. I would sign in, post, and leave for the day. That was about all of the social writing interaction I could handle; I did not, in any way, want to be around when the other members read my post. But guess what: no one complained. The stories continued on their merry way. I did not, in fact, derail the writing community.

Encouraged by this turn of events, I started talking to the other members through the forum’s chat box. The chat box took the stress out of socializing because it was so informal. There was no sense of finality when hitting the submit button like there was with a regular post. It also humanized the other members; they stopped being their characters and became themselves, and gradually they became friends, too.

At this point, the RPG really became fun. The social relationships improved the stories we were writing. We got to discuss where we wanted the stories to go and how we were going to get them there. Or, we complained when our characters refused to cooperate. We also started to recognize each other’s writing styles and got to watch as everyone’s writing naturally improved. We never set out to become better writers, though. It happened naturally, through time, practice, and experimentation.

I’d like to say that this experience made it easy to join new communities later on, but it didn’t. However, that didn’t stop me from going through the process again. I continue to make friends and learn through all of the writing communities I’m part of. There will always be some degree of anxiety when entering a new group, and that’s okay. Just try to keep in mind that writing communities tend to be very open and welcoming; we all have the same anxieties and reservations.