Last month, the University Writing Center hosted their annual celebration of U.N. International Mother Language Day on February 21st. The event gave us a chance to get together and talk about our diverse experiences with languages and culture, while 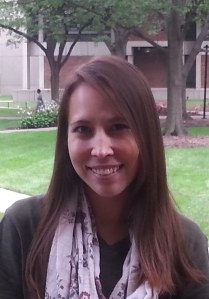 enjoying food and music from around the world. About thirty participants attended the event and helped make it a success.

UNESCO officially declared International Mother Language Day in 1999. Since then, countries worldwide have celebrated annually to promote multiculturalism, intercultural communication and linguistic diversity. February 21st was chosen by UNESCO for its historical significance to commemorate the day in 1952 when university students in Bangladesh were killed by police while demonstrating for their rights to speak Bangla, their mother tongue. In addition to celebrating linguistic diversity, UNESCO is also  committed to raising awareness about the value of multilingual education and efforts to preserve endangered languages that are at risk of disappearing.

In our celebration of Mother Language Day, we adopted a more expansive approach beyond the concept of “mother language” by inviting people to reflect on their experiences learning a second (or third or fourth) language. We raised the question of what we mean by “language” to include dialects and vocabularies within different sub-cultures or communities. We discussed different ways we engage with language, through speaking, reading, writing, and listening comprehension, complicating the notion of uniform fluency and competence across all of these categories.

During the event we had the opportunity to listen to several presentations. Volunteers 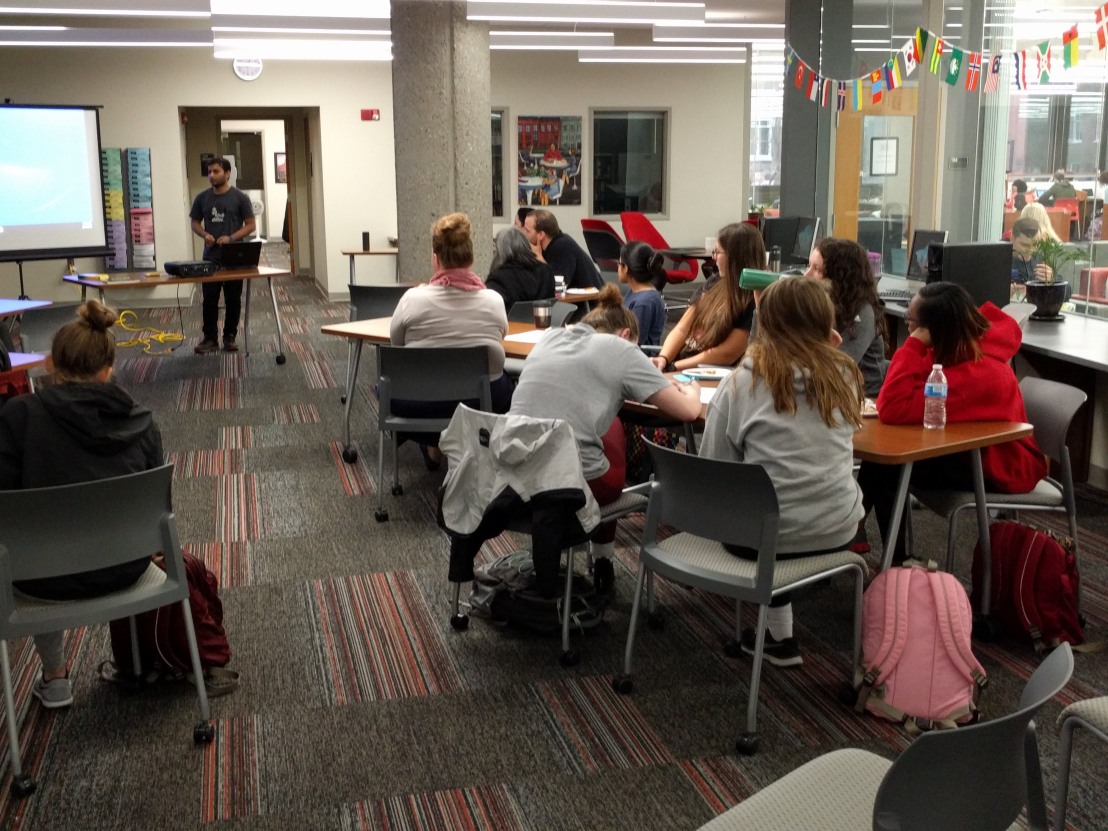 After presentations, we shifted over to a group discussion about our experiences with language learning. Participants reflected on language anxiety, embarrassing moments, challenges and triumphs in cross-cultural communication. What soon became clear was that, despite talking about different languages, whether it was Portuguese, German, or French, we could often relate to the experiences of others. Our struggles and victories with languages served as a common ground, regardless of the languages we knew.

Funding for this event was supported by the Alumni Development Fund of the Critical Language Scholarship program of the U.S. Department of State’s Bureau of Educational and Cultural Affairs. The CLS program offers language immersion programs for students enrolled in U.S. universities.

Thank you to everyone who participated, and see you again next year!